A Tennis Family Within A Community 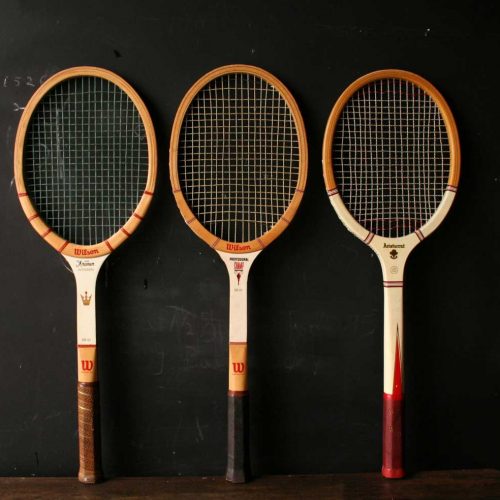 The Ladner Tennis Club was founded in 1976. For nearly 45 years, we have provided a place where local tennis players can connect and play social and competitive matches.

Our original courts, clubhouse and lighting were made possible by government grants, member fundraising, and many volunteers. The clubhouse was originally a military barrack, purchased from Boundary Bay Airport. It was moved to the current club location at Hawthorne Park where a kitchen and bathrooms were added.

Our courts are owned by the City of Delta. The Ladner Tennis Club has a license agreement with the city that allows our members to have exclusive access to the courts at designated days and times.

Theme by Anders Noren — Up ↑